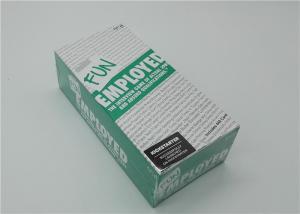 Funemployed is a card-based party game in which everyone's trying to become employed. Apply for real jobs, like astronaut, lawyer or priest, with unreal qualifications, such as a dragon, the ability to speak panda, or a DeLorean. In the game, each player uses his qualifications to convince the other players that he's the best qualified for a job. To do this, players tell the story of why their qualifications make them the best fit for a job by role-playing and acting like they are on an interview. Find innovative ways to use your qualifications and become the most "funemployed" player at the table!

Funemployed is the hilarious and irreverent party game for adults that forces you to think on your feet! Build your resume with Qualification Cards and try to be hired for as many jobs as possible. Do you have 50 cats? Do you own a flaming sword? Great! Now all you have to do is spin those features into assets and convince the Employer that you deserve the Pirate job. The player with the most job cards at the end of the game wins! ​

Several Ways to Play. 1: Build Your Own Resume​

Begin by choosing one player to be the Employer—all others play this round as Applicants. The Employer deals the Qualification Cards, and Applicants can swap from a set of common cards to 'build their resumes.' Make your pitch revealing the qualifications in your hand one at a time, and then get ready to think fast because the Employer has a surprise question for you! ​

2: Late to the Interview​

You’re dealt four Qualification Cards, but you’re not allowed to look at them until you’re being interviewed. With no time to prepare, you have to think fast and sell yourself based on what’s revealed in the moment, one card at a time. That’ll teach you to be on time! ​

Build a resume—but not for yourself. Applicants build their resumes with Qualification Cards and then pass the whole hand to the Applicant on the left. How well will the next guy fare given a handful of skills that you chose? ​

One minute you're the boss, the next you're back to trying to win a job! Funemployed is a great interactive game that becomes as silly and as edgy as you make it. The game consists of cards and you, so it's easy to take anywhere and play anytime! Comes with 89 Job Cards and 359 Qualification Cards. Get a job! ​ 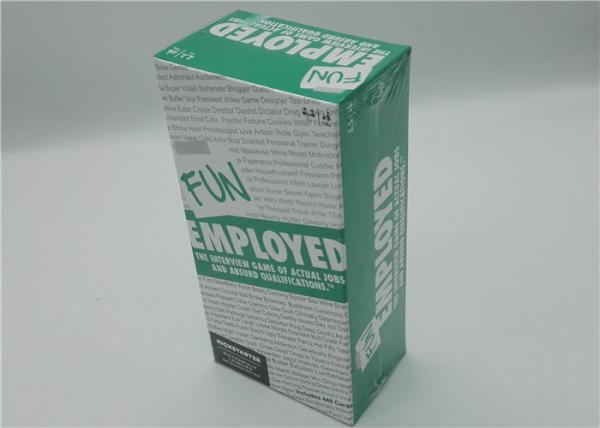 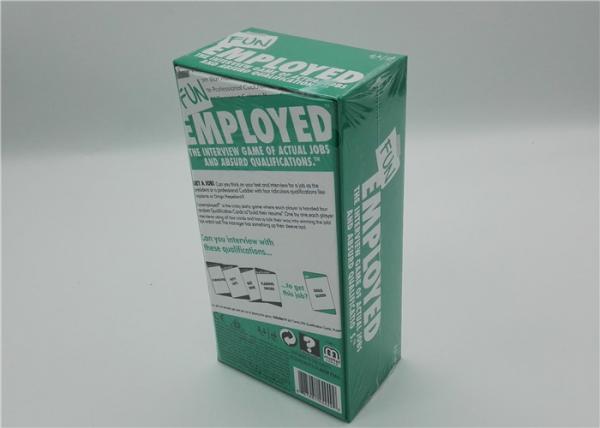